Jason Albu Elected to ABC Board

Jason Albu, CEO of Albu & Associates, Inc., has been elected to the Central Florida Chapter of the Associated Builders and Contractor’s (ABC) organization. His appointment will be from January 2016 to January 2018.

“It is a privilege and honor for me to have the opportunity to serve on the Central Florida Chapter ABC Board of Directors with construction professionals that have the betterment of our industry as a top priority. I look forward to working together on strategic initiatives such as, promoting positive construction legislation and generating interest in construction industry professions to help combat the lack of skilled labor. “

In addition to his recent appointment, Jason is an active leader in the business community and serves on the Board of Directors for several other associations including the National Association of Minority Contractors, the Central and North Florida National Minority Supplier Development Council and Fairwinds Credit Union. 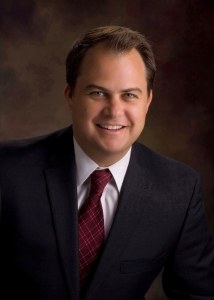