The finalist for the 2015 Don Quijote Awards was announce November 17,  2015 by the Hispanic Business Initiative Fund of Florida, Inc. (HBIF) and the Hispanic Chamber of Commerce of Metro Orlando (HCCMO). There are six categories in all that nominations were given out for.

Jason Albu, CEO and George Albu, President Emeritus graciously accepted Albu & Associates, Inc. nomination for category of “Hispanic Business of the Year, More Than Five Years.” The other two nominees for this award are ECX Electronics and FLQ Interior Design.

Award winners for all categories will be announced December 12, 2015 at the Don Quijote Awards Gala being held at the Epcot World Showplace Pavilion. 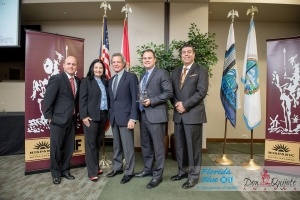 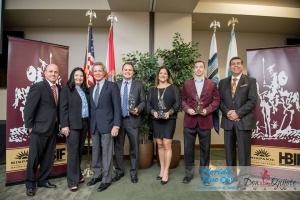 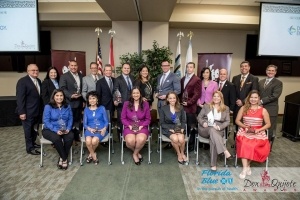